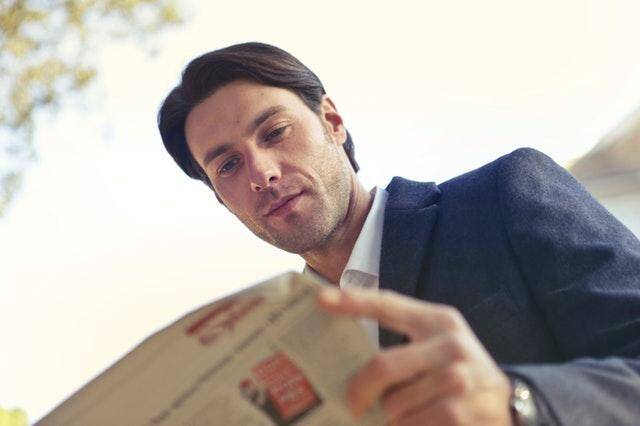 What is a Master Franchise?

You could be running every outlet in a town, city, region, state – even country. It’s all about essentially taking on more of the franchise and making it much wider, with yourself in charge of multiple groups. It’s a lot more pressure, as you would expect. It’s also much more rewarding for you financially and from a professional perspective.

Why should I consider getting a Master Franchise?

For one, you have far more business potential than just one store. If your franchises are varied and diverse, you have more opportunities for success. You will act as the primary franchiser, so your relationship with the main body of the business is going to be much more powerful and impressive. You will get more leeway and more opportunity to make things try feel your own.

You will also have a different kind of opportunity to build something truly special. With a single franchise, you are somewhat limited by geography and local opportunity. With a Master Franchise, you have no such limits. The risks are higher, but the rewards are that much greater. The chances to make a sizable income are there, too, as is the chance to feel like you are truly making a big difference in the local community.

For those with experience in franchising, going for a Master Franchise might be the logical next step for your business development long-term.

Prev: How is commercial cleaning an executive business?

Next: Paul Dorsey: How Jantize America Can Kick-Start Your Entrepreneur Career