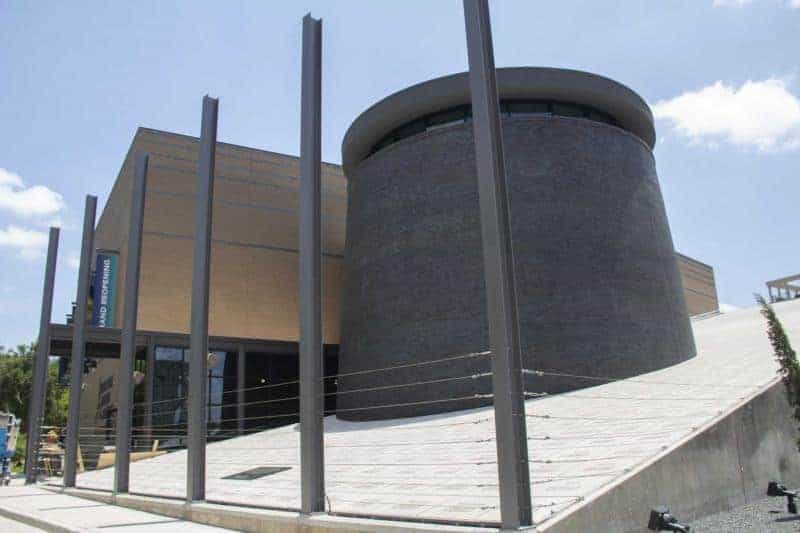 The Holocaust Museum in Houston is a commemorative venue for the victims and the survivors of the Holocaust. It is also a place where all people can learn about history, the destructive effects of evil leadership and the responsibilities of the humankind to establish and maintain a peaceful world.

If you are visiting Houston, TX, you must make a stop at the Holocaust Museum, which is the fourth largest memorial museum in the United States. Here, you can visit facilities such as:

After World War II, a few of the Holocaust survivors relocated to the Houston area in Texas. The Bearing Witness: A Community Remembers Gallery is a collection of artifacts that were donated by survivors of the Warsaw Ghetto and their descendants.

Visitors can find out more about the Jewish struggles and the resistance efforts to fight back during the Nazi occupation of Poland. The personal items of the survivors tell their stories before, during and after the Holocaust.

Two of the most prized possessions of the Holocaust Museum in Houston are a railcar from World War II and a Danish rescue boat.

The railcar is one of the few remaining ones that were used to transport prisoners to the concentration camps. The Danish rescue boat was used by fishermen to smuggle Jewish refugees to neutral or Ally territory.

Both artifacts share the same display and they aim to show how crucial it is to have the courage and responsibility to defy humankind’ evil side and help those in need.

The Dimensions in Testimony Exhibition

One of the most interesting exhibitions at the Holocaust Museum in Houston is the Dimensions in Testimony Gallery. Here, visitors can interact through AI technology with pre-recorded interviews of Holocaust survivors.

It is a unique experience to hear the powerful testimonies of people who have survived the concentration camps and killing centers. The setup allows you to ask the questions from the interview and get the answers first-hand from the survivors.

The Holocaust Museum in Houston pays homage to all the persons who have ever fought for human rights, peace and understanding among peoples. The Human Rights gallery is where you can see educational displays dedicated to major figures like Martin Luther King Jr. and Malala Yousafzai among many others.

This gallery is a great place to take children to and show how important it is to speak out against oppression and to keep fighting for equal rights and opportunities for all.

Art lovers will rejoice to see the works of painter Samuel Bak, one of the Holocaust survivors that used his talent to send a message of peace to future generations. More than 130 of his works are on display on the 2nd floor of the Holocaust Museum in Houston, TX.

Other important attractions include the Boniuk Library, the Lock Family Memorial Room and the Boniuk Center for the Future of Holocaust, Human Rights, and Genocide Studies.

Prev: 5 Facts about the Houston Livestock Show and Rodeo