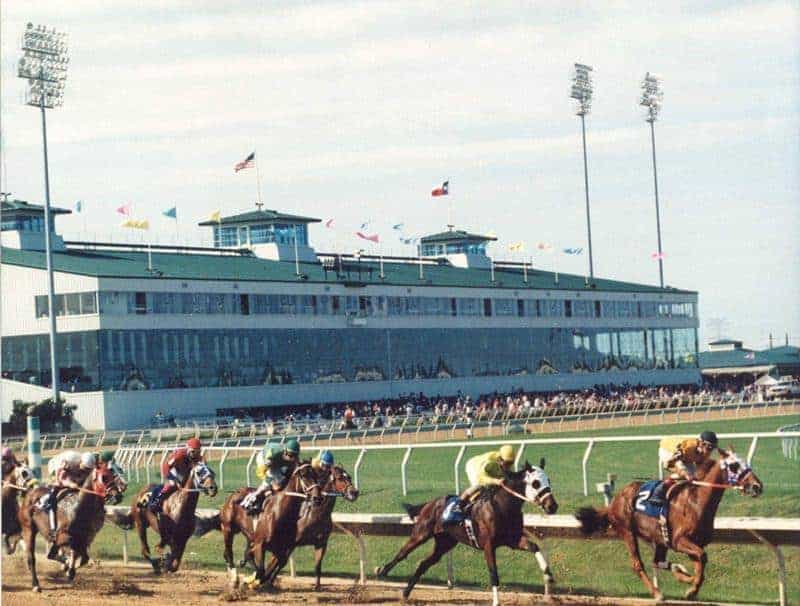 If you are in Houston, you must not miss a day at the races hosted by one of the biggest entertainment venues in the area: the Sam Houston Race Park.

Texans have a passion for races, whether there are horses or dogs that compete in them. They also love hanging out with friends and loved ones at concerts and food festivals. The Sam Houston Race Park has them all. Here are five reasons why you should not miss it while visiting Houston:

The Sam Houston Race Park opened its doors for the first time on April 24, 1994, as the first Class 1 Horse Racing Venue built in Texas.

The venue disposes of a 1-mile dirt track and no less than 7-furlong turf course for the horses. It has a daily average attendance of 6,600 people and the highest number of attendees was recorded in 2008 when 32,177 people taking a seat in the stands.

From late January to early March you can attend thoroughbred horse races, which are the local public’s delight. During the rest of the year, you can enjoy watching one of the thrilling Quarter Horse tournaments.

If you happen to be in Houston in February, you must go to the Sam Houston Race Park for the annual dog race. In spite of its name, the contest does not feature traditional racing dogs like hounds, but wieners in a light-hearted race that spells fun for the entire family.

A few years ago, the park administration introduced this type of cheerful event for people to pass the time between the horse races. The wiener race became so popular that the organizers decided to keep it as a fix annual event in their calendar.

If you stay in Houston for a longer time, then you should also attend the Derby Dog Dash that takes place in April of every year and places corgis in a hair-raising contest against each other.

When it doesn’t host horse races or dog races, the Sam Houston Race Park lends its venue to other equally exciting events. One of them is the Annual Food Truck Festival, which allows many of the local restaurants and small pubs to showcase their latest menus.

If you are in town during the food festival at the Sam Houston Race Park, you have a great chance of sampling some of the most delicious dishes in Texas.

Other fun events that you can attend at the race park in northwest Houston are music concerts that are held there throughout the year. The annual ZiegenBock Music Festival brings together some of the greatest country artists from the Texas area and beyond.

Last, but not least, car lovers can attend automotive shows at the Sam Houston Race Park. The annually-held Guitars N’ Cars Auto Show is an entertaining event that involves live music and car displays from local vendors. All the money that derives from ticket sales goes to the Houston US Vets Program, which supports the war veterans of Houston.

Prev: 5 Things to See at the Space Center Houston

Next: Minute Maid Park Events That You Must Attend When in Houston